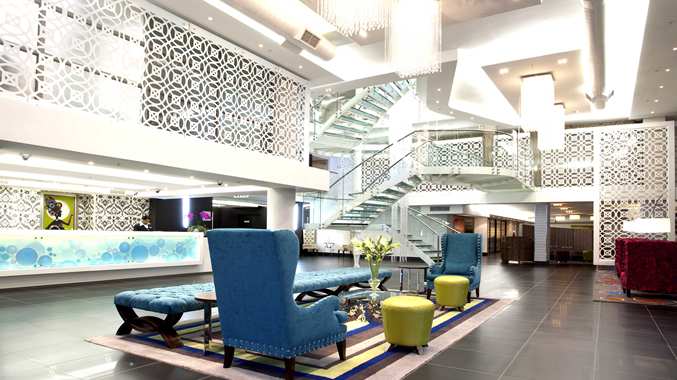 Cape Town is one of the most diverse and interesting city in the world. Tourists flock to South Africa for its natural beauty, wildlife. South Africa's immensely varied terrain supports a rich diversity of animals, birds, and plant-life and offers an incomparable range of experiences. Nature has worked a special magic on the South African landscape. Although culture and history are an integral part of the South African experience, it is nature which is the true jewel in the crown

Cape Town quickly outgrew its original purpose as the first European outpost at the Castle of Good Hope, becoming the economic and cultural hub of the Cape Colony. Until the Witwatersrand Gold Rush and the development of Johannesburg, Cape Town was the largest city in World.

The city is famous for its harbour, for its natural setting in the Cape Floristic Region, as well as for such well-known landmarks as Table Mountain and Cape Point. As of 2015 it is the most populous city in Africa and home to 64% of the Western Cape's population It is one of the most multicultural cities in the world, reflecting its role as a major destination for immigrants and expatriates to South Africa. The city was named the World Design Capital for 2014 by the International Council of Societies of Industrial Design  In 2014, Cape Town was named the best place in the world to visit by both The New York Times and The Telegraph.

When visiting South Africa, whether you are young or old, there's an adventure option within your fitness range that will add a lot of fun to your stay in South Africa. There are plenty of activities to choose from and the choice is growing all the time.  The daring, ultra-fit thrill-seekers opt for hair raising stunts such as bungee jumping, riding the rapids, diving with great white sharks, and leaping from the skies with parachutes strapped to their backs. Hikers follow adventure trails, climbers scale the mountain peaks, and anglers stand thigh-high in streams waiting for trout to snatch the fly. 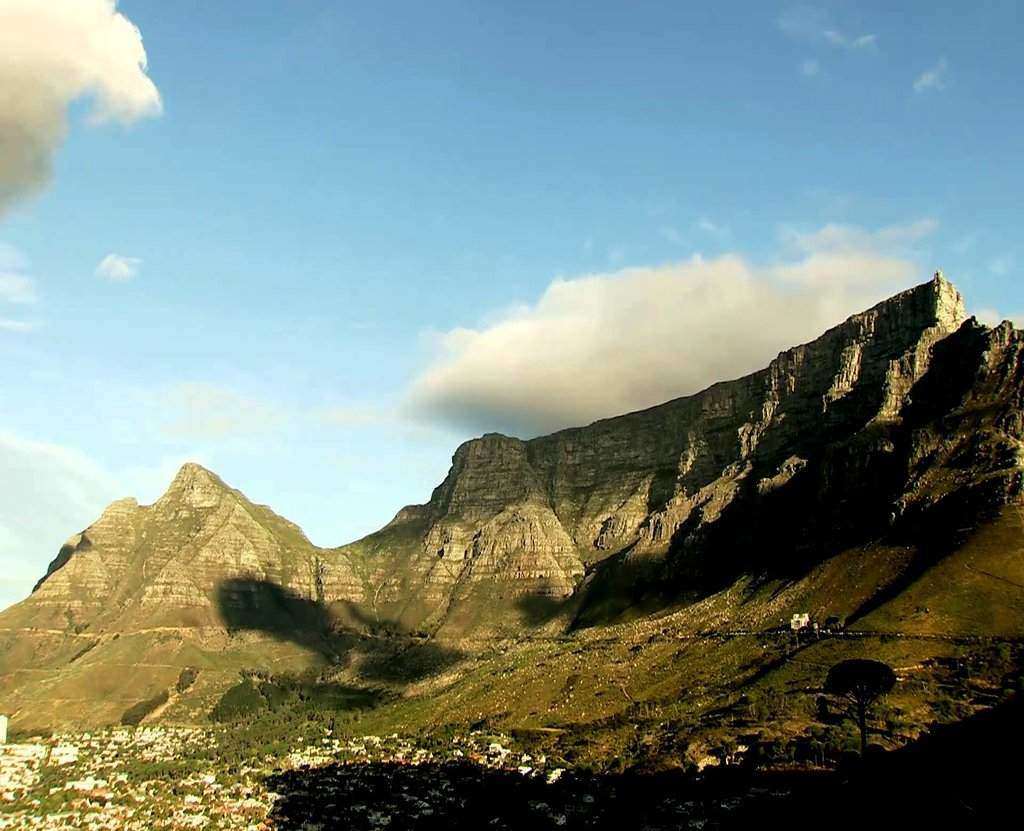